The Certificate of Merit is given annually to wool producers in Canada who best support the co-operative method of marketing wool through their knowledge and efforts at producing wool which goes far to promote Canadian wool to buyers. It is our intention that this award will grow in prestige and stature as the symbol of excellence in commercial wool production.

Due to organized marketing and the emphasis being placed on producing a quality product by members of the Co-op, a great interest is being shown in Canadian Wool by both commercial and individual buyers. Now there is recognition paid to wool growers who take extra pride in their wool, and through extra efforts offer a much improved product for market.

These growers also exemplify the co-operative spirit and contribute by making their system of marketing operate more efficiently, to the benefit of all wool growers across Canada.

In order that these men and women be known for their efforts and so some standard will exist in commercial wool production, as it does in so many ways with lamb production a Certificate of Merit is awarded to the top wool shippers of Canada for the current wool season. These growers will also be recognized at our annual meeting as well as in the next issue of the Canadian Wool Growers Magazine.

The selection will be made by a panel of judges representing the shearing, warehousing, grading, selling and buying aspects of wool. Consideration will be given to volume, breeding, care of the fleece, proper preparation and shipment to the Co-op. Factors such as geographic location will be considered as well to allow for unavoidable variations in such things as climate.

No grower will be penalized for offsorts that have been separated, identified and shipped to the co-op as such. 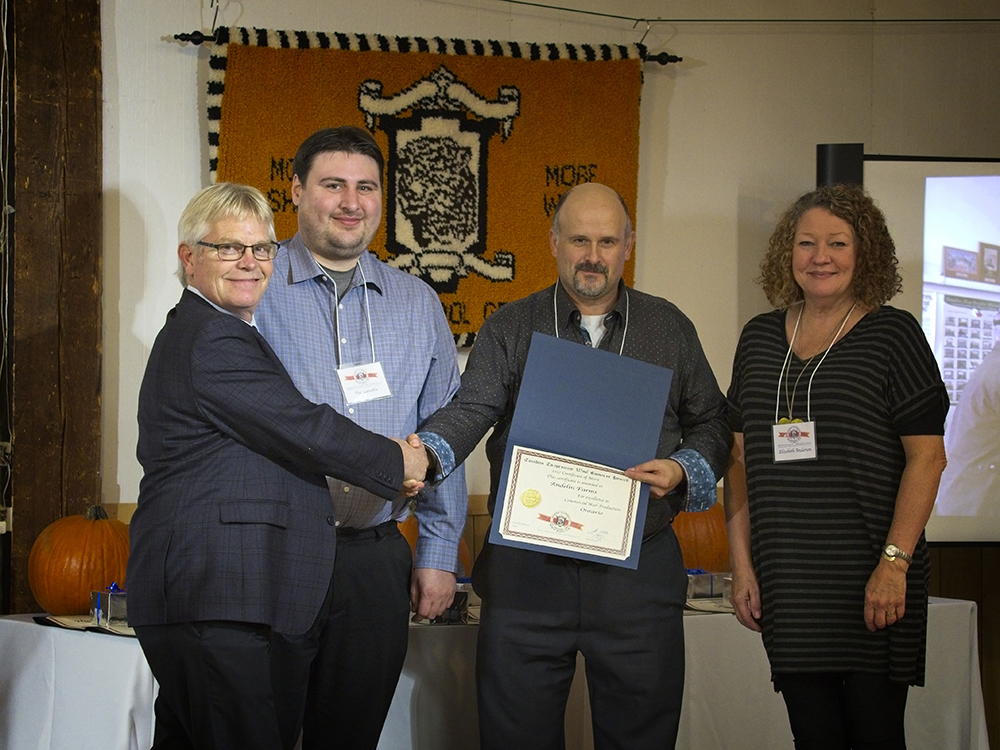 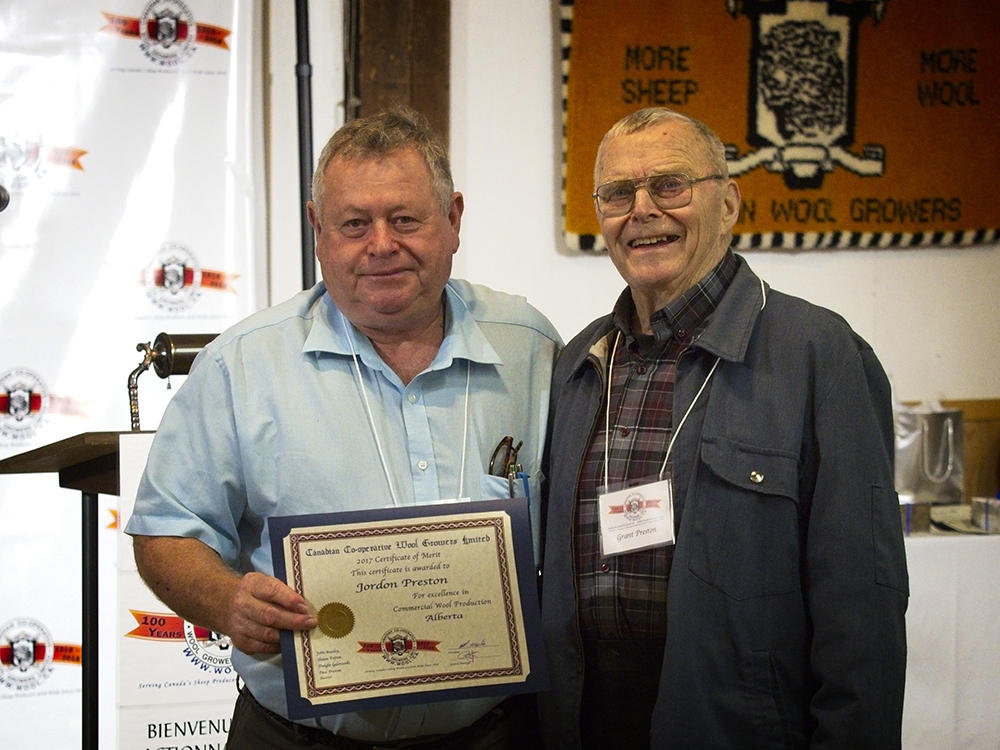