The wool market has been experiencing quite a rough ride for the current wool marketing year.  During the first quarter the market seemed to be on track for stable conditions with both fine wool and crossbred types achieving reasonable prices and demand.  There were expectations at the time that good progress was being made for a new China / USA trade agreement.

This situation however was short lived from April onwards as a number of factors came into play.  Traditionally the market for wool is at its best and consumer confidence is greatest when there is positive growth in global economies and a stable worldwide political environment.  The current situation of widespread indecision and uncertainty has had a detrimental effect on all value chain partners within the entire wool textile industry.  China is the world’s largest market for woolen garments of which approximately 45% is for domestic consumption and the remaining 55% for export.  The escalation of the China / USA trade conflict, with time lines for increased tariff’s put in place by both sides has had a major negative impact on the market.

Wool prices have been quite volatile which has created chaotic conditions for mills and the consequences of de-valued inventories.  In August the Australian market dropped by more than 35%, the market has since managed to claw back some of these losses in September and October.  For several months mills in China have been operating on reduced production schedules from 30% to 60%.   Due to weak demand, stocks throughout the entire wool textile pipeline have been building in China and around the globe.  Cash flow has been very much restricted as a result.   European processors have reported that consumer demand has dropped by more than 20 percent, again due to trade and economic uncertainty from the trade war and other problems such as Brexit and tensions in the Middle East.  Due to the overall state of the global economic situation, consumers are spending less on clothing which is affecting the entire global textile sector.  Consumer confidence throughout China, Europe and other major economies has been severely affected by trade and fears of a worldwide recession. 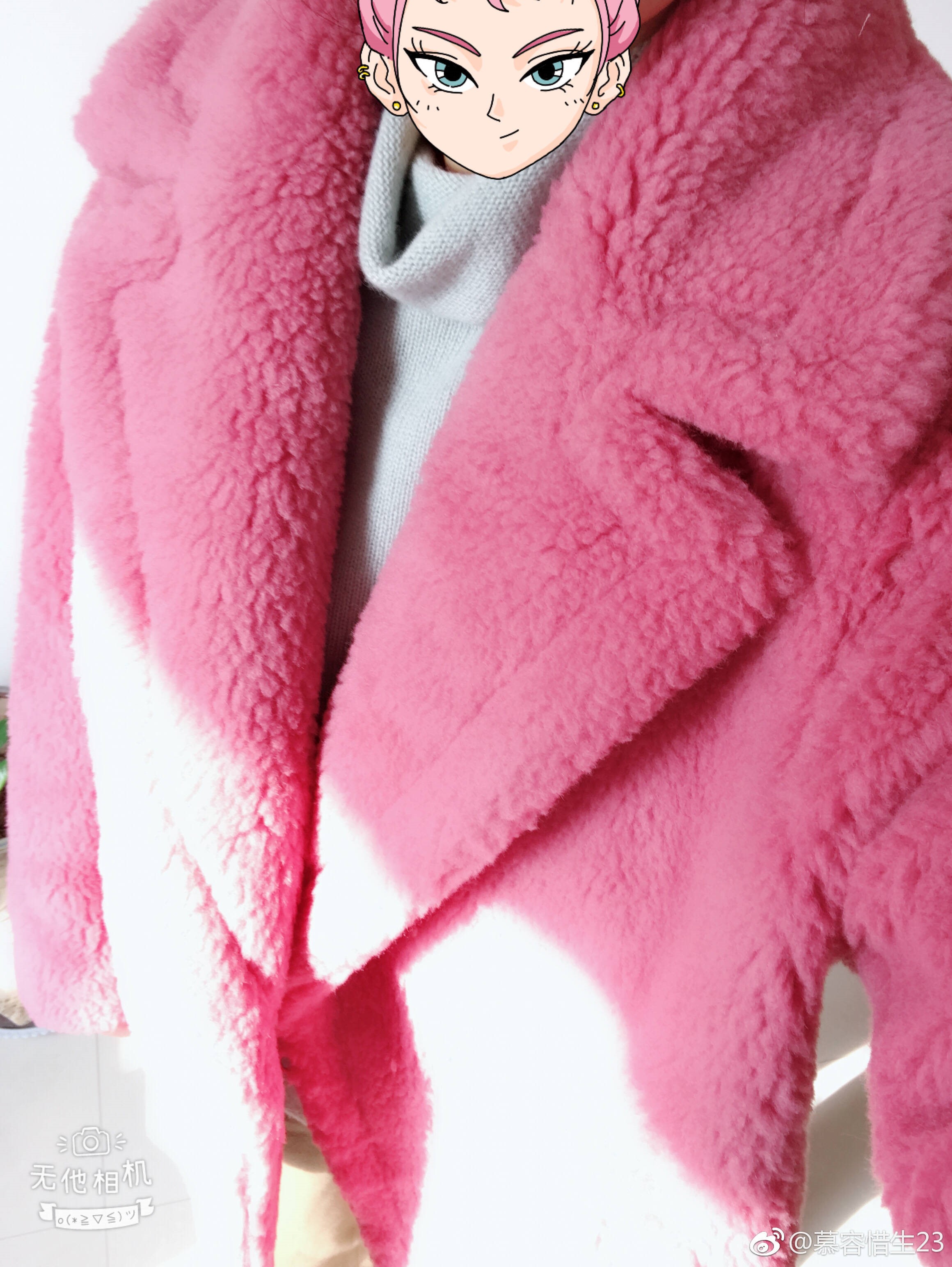 The Nanjing Wool Market Conference was recently held in Qufu, Shandong China where 500 representatives from 26 countries attended.  The conference is an annual meeting of the global wool industry that facilitates discussion on current industry issues, future developments and market opportunities.  The general consensus at the conference was that wool prices are likely to remain volatile for the next few months and possibly into 2020 before a more sustained and modest improvement will occur.  A bright spot for the Chinese industry has been the popularity of two new star products that utilize significant fine wool and some broader wools to a lesser degree.  Double sided wool fabric and fake faux fur (replicating wool for fur) for winter coats have been selling very well in the Chinese domestic market, examples are attached to this report. 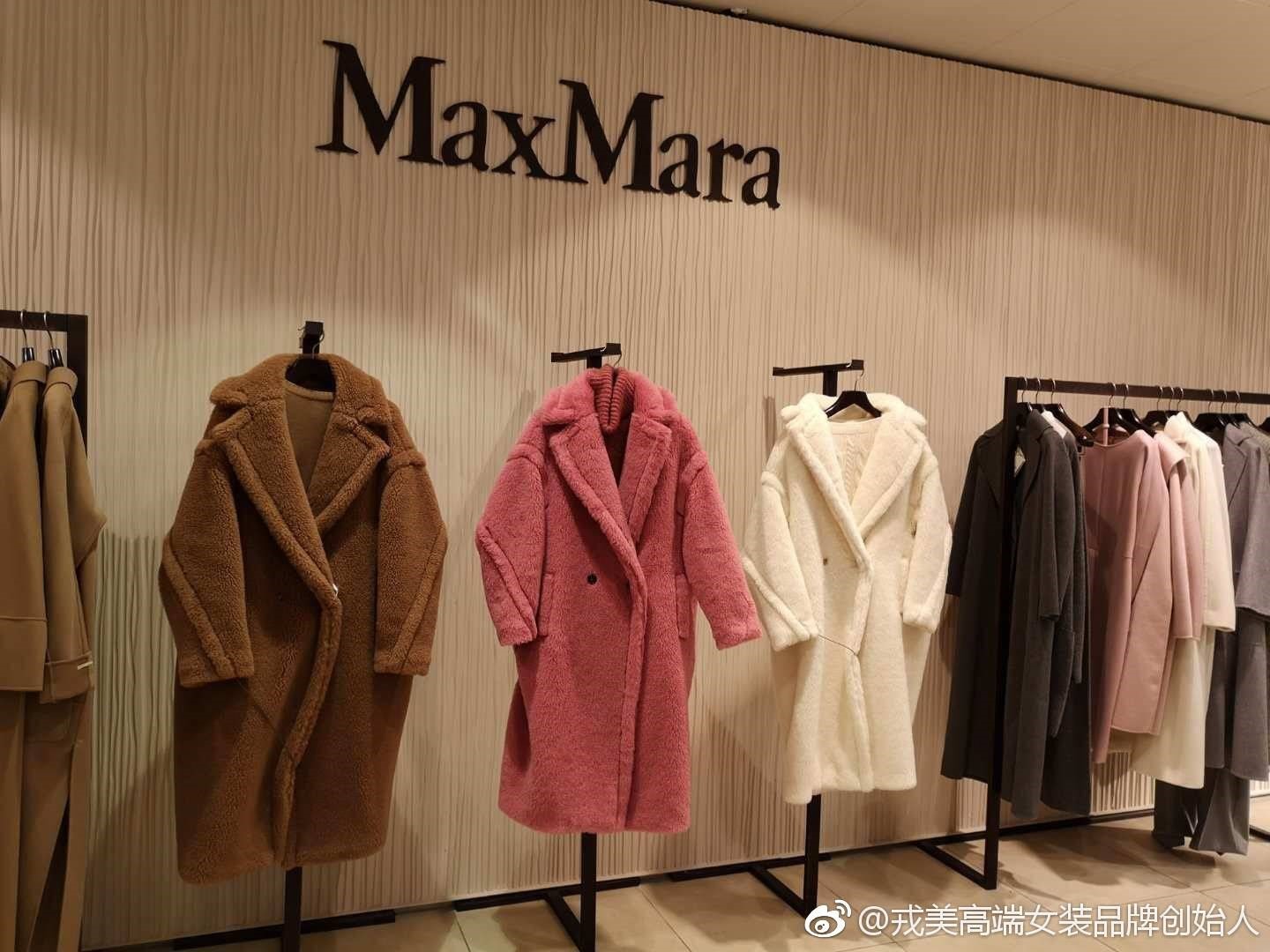 In terms of Canadian wool production, a 9.7% increase was recorded compared to the previous wool marketing year.  This is a good sign and we are hopeful for stable wool production in Canada.  However, continuing drought conditions in certain parts of the country is a big concern due to the associated increased feed costs and flock reductions or dispersals that have been occurring.  At the time of this writing we have marketed approximately 60% of the current year’s wool production.  Under normal trading conditions we would expect to be further sold by this time of year.  With the present difficult wool marketing conditions that prevail we will continue with a patient and disciplined wool marketing approach to our regular established markets as opportunities arise.  Our top three export destinations for Canadian wool in 2019 will be China, Egypt and Czech Republic.

It is worth noting that the well prepared wool clips are always easier to market when times are tough compared to inferior quality wools that contain faults such as high vegetable matter, poor colour etc.

CCWG Livestock Supplies, the Real Wool Shop and Premier Choix Agricole represent the retail brands that have served the company well.  This business continues to grow and achieve favourable results.  Sales increased by 6.7% compared to the previous year and net profitability increased by 9.7%.  Significant investment is being allocated to improving the companies online platform as this part of our business continues to expand.  In order to maximize social media marketing opportunities and for future business planning and development, a marketing consultant will be providing recommendations for consideration on these initiatives.

We wish to recognize James McNeely, Wool Superintendent and Donna Zeman, Executive Director who are two long time company employee’s that are taking well deserved retirement.  On behalf of all of us we thank you for your many years of loyal and dedicated service.  Best wishes to both of you for many years of happy retirement.

Sincere thanks is also expressed to all staff, directors and our loyal customers for contributing to our continued success in this our 101st year of business.

In the last 12 months fine wools from all origins have achieved unprecedented record prices although at the time of this writing prices have pulled back for most microns in the last couple of weeks.  Unfortunately the crossbred and broader wools which are much more plentiful in supply have been left behind for the most part and have only recorded marginal increases compared to the previous year.

The growth in fine wool prices can be attributed to two main factors.  There is major concern regarding future available supply due mainly to ongoing Australian drought in most of the major wool producing states.  This has resulted in decreased production ie lower fleece weights due to feed shortages and reduced sheep numbers.  For the 2018/19 season it does not look any better with the current forecast of a 5.7% reduction in the Australian wool clip.
As always, China is playing a major role in influencing the market due to the significant growth of their middle class and upper income earners.  Despite rising prices, consumer demand for wool apparel has continued to grow.  It was only ten years ago when China was mainly a low cost manufacturing and re-exporting destination for most of the wool exported to China.  Today more than half of China wool imports are manufactured into wool products that stay in China and are purchased by Chinese consumers.  Upwards of 70% of global wool production finds its way into this market.  These are the main reasons for the current strong performance of fine wools.  Most leading Chinese textile companies are reporting an increase in domestic sales but a decrease in exports.  This underlines the huge growth potential for domestic sales within China as incomes continue to rise.
In terms of sustainability the key message to encourage consumers to choose wool continues to be that we have a natural fiber, renewable and biodegradable resource.
In addition to challenging global climatic conditions the current USA / China trade conflict cannot be underestimated.  This escalating trade war remains a key risk to global economic activity and to global textile markets because of the uncertainty it is creating.  It has the potential to completely disrupt the supply chain and to lower consumer confidence which up to this point in time has been very high in most of the major wool consuming countries.  The present situation is that American raw wool, hides etc are now subject to a Chinese duty of 25%.  China accounts for 53% of all USA imports of wool clothing.
Although we have developed markets for Canadian wool in six countries, China will be our major export destination in 2018 for all wool types.  It does
not appear that the new USMCA agreement will have any impact on Canadian
wool exports to USA, greasy wool is still rated duty free the same as the previous NAFTA agreement.  Our sales to USA will be lower this year because of the USA / China trade war, American mills have ample supply of wool that would otherwise be exported under normal wool trading conditions.
Our wool volume dropped approximately 4.3% during the 2017/18 wool marketing year but we are encouraged by recent Statistics Canada figures that indicate our sheep and lamb numbers have increased by 1.6% in 2018 compared to 2017, the first increase in 7 years.  However, the drought conditions experienced this year in several provinces has resulted in high feed prices that will likely result in some flock reductions or dispersals.
The tough trading conditions for the broader wools in 2017/18 resulted in lower sales of almost 14.5% for Canadian wool compared to the previous fiscal year.  Conditions are somewhat improved during the current wool marketing season.  We have found much better selling opportunities compared to a year ago to our regular network of buyers and also some newly established customers.
Retail Business
The retail business of CCWG achieved better than projected results for the fiscal year ending February 28, 2018 and continues to grow.   Profitability was up at all locations with  overall sales increasing 9.2%  In terms of revenue ratio it is now almost 25% (wool) and 75% (retail).
2018 marks our 100th year in business which is a significant achievement.  Sincere appreciation is extended to all staff and directors for your efforts in helping CCWG reach this major milestone.  You are the company’s most valuable assets.  Of course we must recognize the support we receive from our loyal customers who are the reason we are still operating and growing the business today.  We are fully committed to building relationships with our customers based on the right product at the right price and delivered with exceptional customer service.
Best wishes to all for continued success. 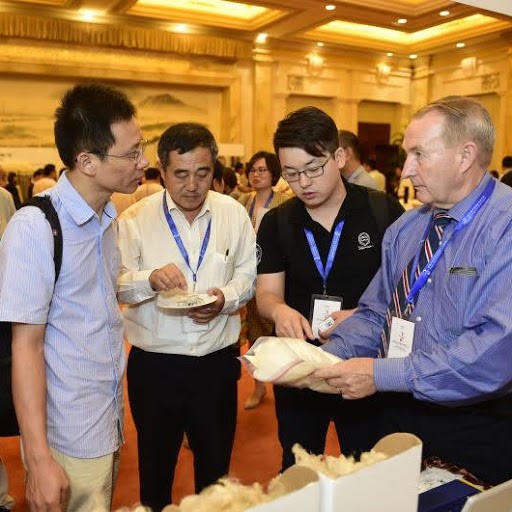 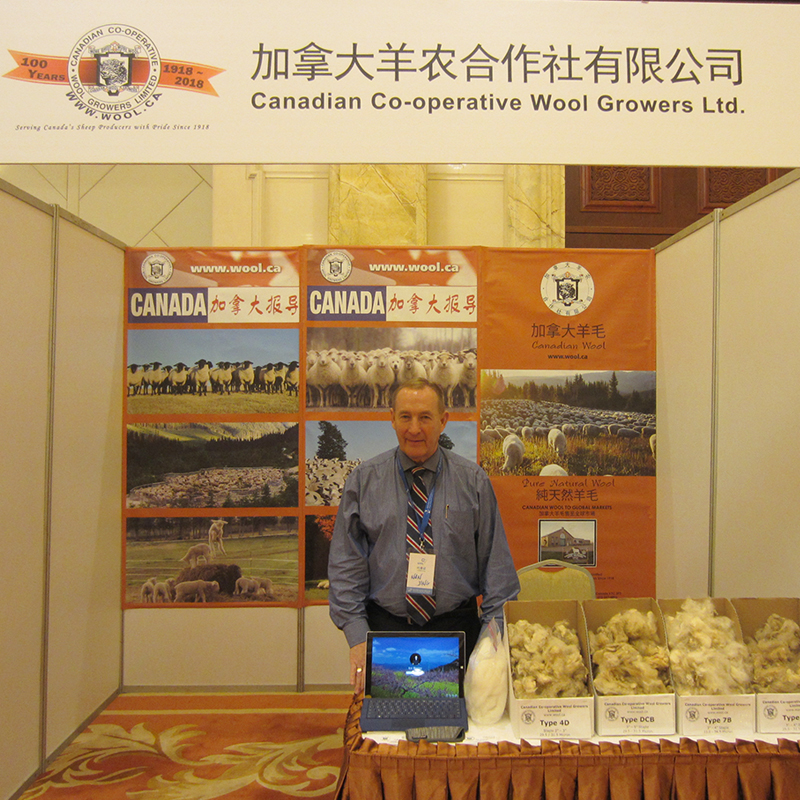 Eric Bjergso, CCWG General Manager attended the 30th Nanjing Wool Market Conference and Wool Trade Fair on September 11th – 13th in Nanjing Jiangsu Province, China.
Over 500 delegates were registered from the Chinese and international wool trade.
Participants include growers, traders, primary processors, spinners, weavers and garment manufacturers. It provided an excellent opportunity for all international delegates to meet with China’s biggest wool buyers and processors, all in one place. Contracts were negotiated for 700,000 pounds of graded and objectively measured Canadian wool. 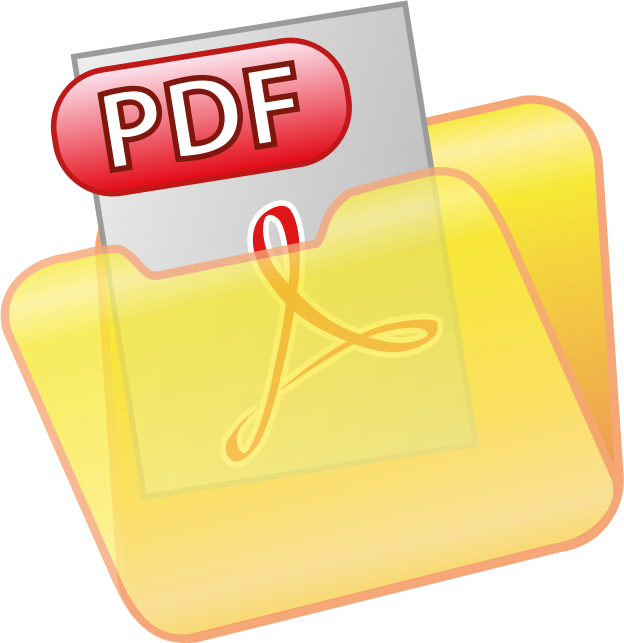