2017 Fleece Winners & Placings!
There was 67 entries
For those of you who have long been waiting  for this announcement… here they are!

CCWG Lethbridge has relocated and we are open for business in a brand new facility!

and in with the new at 145 Broxburn Boulevard, Lethbridge, AB

Canadian Co-operative Wool Growers Limited has now completed fabricating a new 14,000 square foot facility that is located in the Broxburn Business Park. Conveniently located approximately 3 kilometers from the city of Lethbridge and in close proximity to both major livestock auctions, the Broxburn Business Park features a wide range of agri-business. We are enthusiastic about the opportunity of increasing our customer base...

Board of Directors for CCWG

The Canadian Co-operative Wool Growers Limited is a producer owned Co-operative involved in the collection, grading and marketing of the Canadian wool clip to domestic and global markets. The Co-op also operates a large network of outlets and dealers for farm supplies and wool clothing.

Any shareholder interested in a director position is required to file a nomination ballot signed by three shareholders from the provincial sub district in which they reside. Copies of our corporate bylaws and nomination ballots are available upon request from any branch of the Canadian Co-operative Wool Growers Limited.

All nomination ballots must be received at Head Office by June 30th. 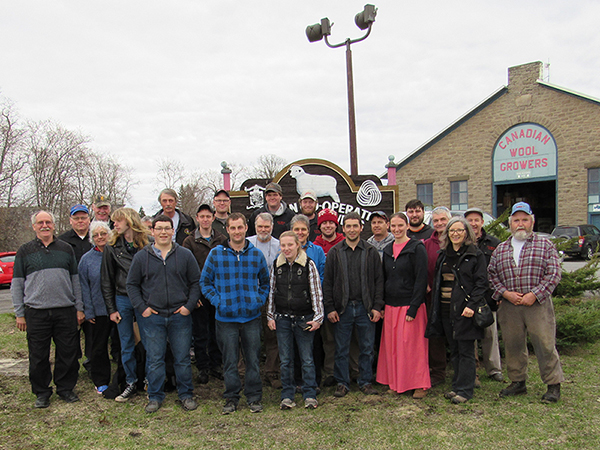 The event also included a tour of the wool grading facility, CCWG Livestock Supplies store and the Real Wool Shop.

"I just wanted to thank-you for hosting the Wool Handling Seminar today. It was interesting to see what happens to wool after it's harvested from the sheep and hearing how to increase our return on wool. For all the times I've been there, it was my first time seeing the sorting process and touring the facility."
Thanks,
Tyler Armstrong 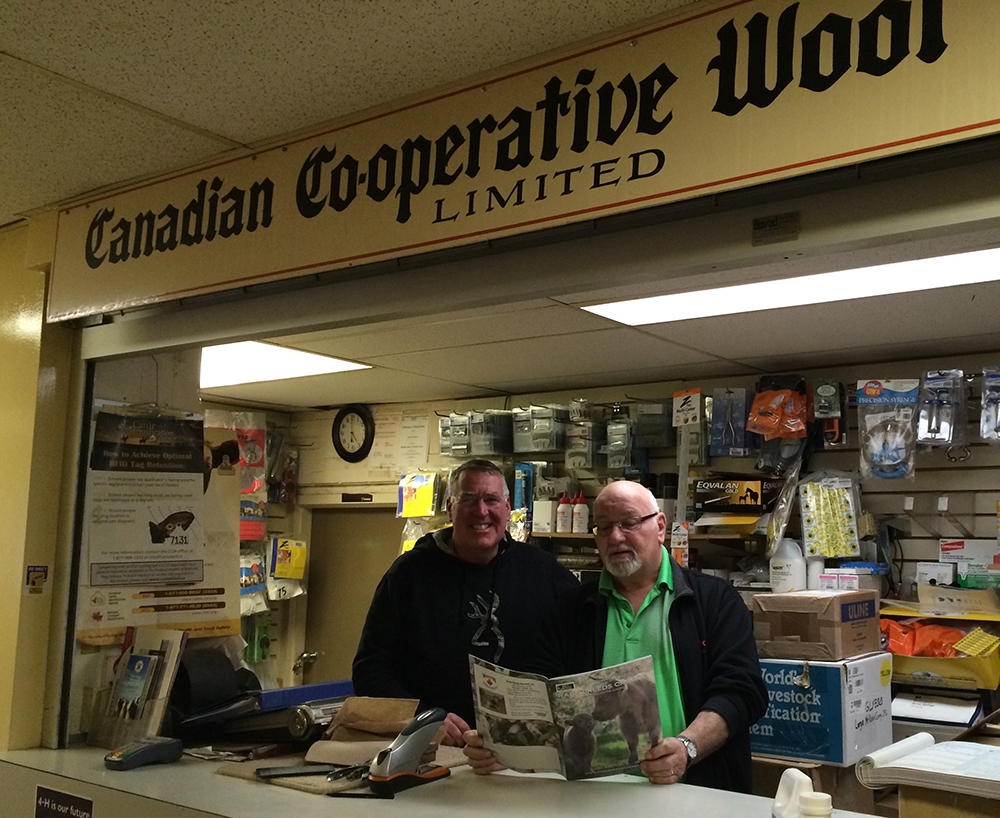 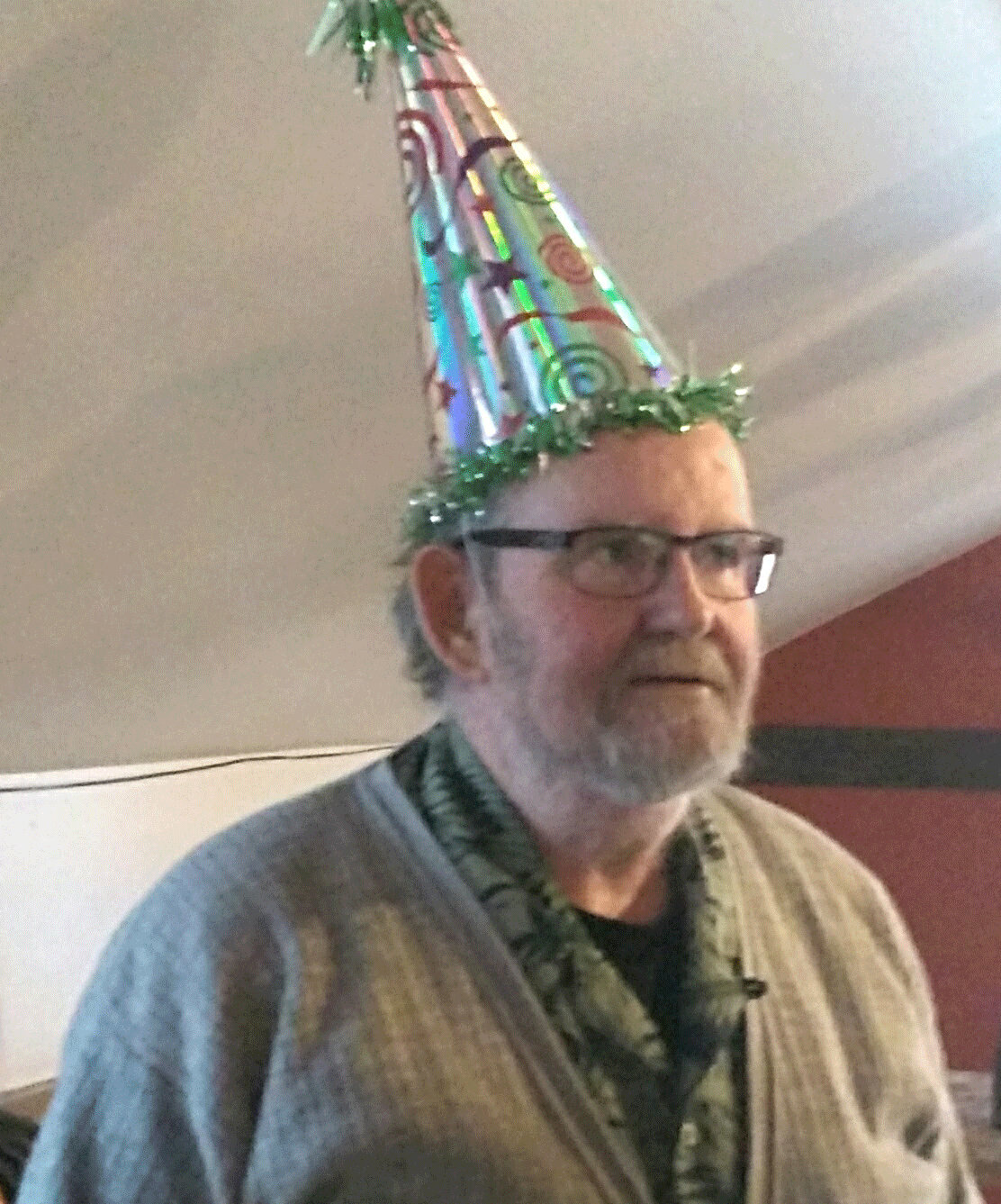 On March 31, 2017 Doug Buchan retired from the Carleton Place wool grading warehouse after completing 29 years of dedicated service.
If you are looking for Doug now, he has probably gone fishing!
Thanks Doug and all the best for a happy and healthy retirement.

The Carleton Place & District Chamber of Commerce held its fourth annual Business Awards of Excellent Gala on Oct. 21. The sold-out event took place at Stonefields Event Destination in Beckwith, celebrating truly amazing individuals and businesses in the community.
Owing to the year 2016 marking the chamber’s centennial, “this is the most memorable gala event in our chamber’s history,” chamber board chair Donna MacDonald said. On Friday night, awards were handed out in six categories: Business/Business Person of the Year; Community Involvement; Excellence in Customer Service; Employee of the Year; Entrepreneur of the Year; and People’s Choice. Winners were voted on by the chamber’s membership, with the exception of one – People’s Choice. This new award was open to public voting.
“I am excited to report we received 46 nominations this year for our awards,” MacDonald said, “and the enthusiasm surrounding the awards tells me business people in Carleton Place want to recognize success.” “It also tells me we have some exceptional companies providing services and products worth...